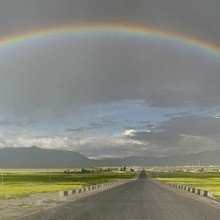 Problems can be solved without knowing what the heck is going on! Realizing and appreciating this is sheer relief and joy for me. Problem solving, part of the purpose for existence, is what Self I-Dentity through Ho’oponopono is about. To solve problems, two questions must be addressed: Who am I? Who’s in charge? To apprehend the nature of the Cosmos begins with the insight of Socrates: “Know thyself.”

Who’s in charge? Most people, including those in the science community, deal with the world as being a physical entity. Current research in DNA to identify causes and remedies for heart disease, cancer, and diabetes is a prime example of this.

The Law of Cause and Effect: Physical Model

The Intellect, the Conscious Mind, believes it is the problem solver and that it controls what happens and what is experienced. In his book User Illusion: Cutting Consciousness Down To Size, science journalist Tor Norretranders paints a different picture of Consciousness. He cites research that shows that decisions are made before Consciousness is aware of them. And that the Intellect believes that it decides. Norretranders also cites research that show that the Intellect is only conscious of between fifteen to twenty bits of information per second out of millions taking place below its awareness!

If not the Intellect, Consciousness, then who’s in charge?

The Law of Cause and Effect: Self I-Dentity Ho’oponopono

The Void is the foundation of Self I-Dentity, of Mind, of the Cosmos. It is the precursor state to the infusion of Inspirations from Divine Intelligence into the Subconscious Mind.

Diagram 1. Self I-Dentity State of Void

Memories replaying displace the Void of Self I-Dentity, precluding the manifestation of Inspirations. To remedy this displacement, to reestablish Self I-Dentity, memories need to be transformed to void through transmutation by Divine Intelligence. 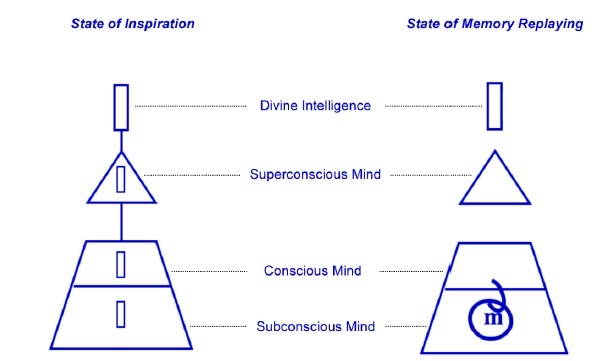 Diagram 2. Self I-Dentity State of Inspiration

​Void is the common ground, the equalizer, of all Self Identities, both animate and inanimate. It is the indestructible and timeless foundation of the entire cosmos seen and unseen. Memories replaying displace the common ground of Self I-Dentity, taking the Soul of Mind away from its natural position of Void and Infinite. Although memories displace the Void, they cannot destroy it. How can nothing be destroyed? The Conscious Mind can initiate the Ho’oponopono process to release memories or it can engage them with blame and thinking. 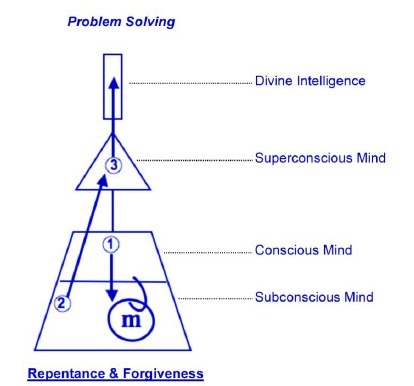 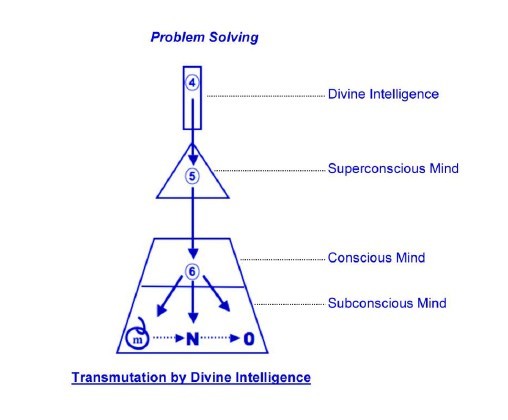 The purpose of life is to be Self I-Dentity as Divinity created Self I-Dentity in its exact likeness, Void and Infinite. All life experiences are expressions of memories replaying and Inspirations. Depression, thinking, blame, poverty, hate, resentment and grief are “…fore bemoaned moans,” as Shakespeare noted in one of his Sonnets. The Conscious Mind has choice: it can initiate incessant cleansing or it can allow memories to replay problems incessantly.

Consciousness working alone is ignorant of Divine Intelligence’s most precious gift: Self I-Dentity . As such, it is ignorant of what a problem is. This ignorance results in ineffectual problem solving. Poor soul is left to incessant, needless grief for its entire existence. How sad. The Conscious Mind needs to be awakened to the gift of Self I-Dentity .

Who’s in charge…inspirations or memories replaying? The choice is in the hands of the Conscious Mind.

I wish you Peace beyond all understanding. Ka Maluhia no me oe. Peace be with you,
Ihaleakala Hew Len, Ph.D. Chairman Emeritus The Foundation of I, Inc. Freedom of the Cosmos

Be te first to know about new IZI LLC sponsors Self I-Dentity through Ho'oponopono® classes. Read new articles and view new videos while they're hot.
Thank You Bonus included!